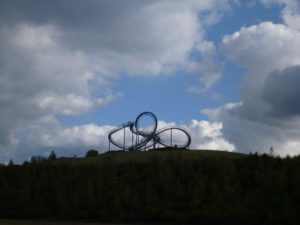 Whilst 2016 started smoothly, it constantly picked up speed to ultimately find its own staccato finale. I had not known before but if I had, 2016 wouldn’t have taken the course it took. Actually, even if my life at the beginning and at the end of 2016 looks pretty much the same, ideas and opinions have changed profoundly.

The year started with a bicycle trip through Namibia and by the end of 2016 I will have visited 20 countries, some of them twice or three times even. As usual, travelling really gives me a kick and I know for sure now, travelling is an integral part of my life I never want missing. I found out though, high frequency and intervals of trips, is something I don’t want anymore being. Be it on short notice or having a couple of days at home between, it needs to become more focussed and efficient. Coming home, unpacking my luggage for packing it up two days later again … a real nuisance. 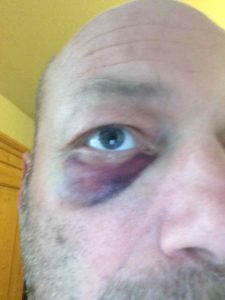 So by the end of the year I adopted the habit, of going places only every 6 weeks and running 3-5 appointments a day. Obviously, very efficient , but also exhausting. Effectiveness of being out and around increases tremendously. And when being at home you can much more relax instead of expecting to leave two days later again. This change of travel mode gave me a lot of quiescence. Very cool!

I moved my studies steadily forward, but was not too stressed out during the year. Eventually I found, I won’t be able to finish them within the projected two years, but will have to spend additional 6 months. That is not really off mark, but not my initial intention either. The idea was to have finished my studies with me hitting the 50. At he end of 2016 I found me seriously lagging behind schedule. And much of this is due to me not being concentrated enough, not focussed well and too much distraction greatly appreciated.

So I have sat down and planned my future months and how to most efficiently and effectively organise and plan my studies and modules to work through. The workload to master is not the issue, but jumping off the desk for eating a snack, quickly checking online news, delving through my various emails … anything getting me away from actually studying, was greatly welcome. So I decided to be more focussed and to structure my daily routine more strictly. Being polychromic changing for being a devout monochromic is a real challenge!

The biggest change initiated with a chat I had with chap back in October. Long story short, my last decades each had a leitmotif. Be it learning, career or whatever. With my 50th lurking around the corner I was wondering quite a while already, what could be the leitmotif for my next life-decade to come from 50 to 60. Discussing with the chap he pointed out, a higher statistical probability to die is during these years. So during this life-decade it is most important to survive. GREAT! And him not knowing me living “in decades”, this has finally answered my question about the upcoming and required leitmotif: survival.

Now, survival, it sounds quite pathetic, but to me it means a lot. Specifically since I had my health issue back in March lasting for 6 months. It made me lose my entire fitness; I restarted smoking and otherwise did not really look after me at all. Just went for everything and could not care less. But now I have quite a few resolutions for 2017 concerning health, sport, nutrition and ego-spirit, which should really support my project to come.

Best is I still have a year until turning 50. So 2017 will be the run-up to it and I can start practicing what should be running practice after the 50th. And things are quite doing well. Not that I have changed a lot dramatically, I am softly swapping one usual practice after another and basically giving myself time to adapt to the new style of life turning dominating practice soon.

One major aspect of survival to me is to skip all issues getting on my nerves or simply annoying me. People doing empty promises had time until 31st December to keep promises. Not kept – I skip. What a relieving feeling. Call it luxury, call it self-appreciation or call it self-confidence. Whatever, I am tired of people and their hollow words. 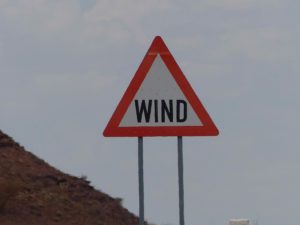 In the end, I had a wonderful change over into the new year as now I can finally concretise all my resolutions I took for the run-up to my next birthday. Stay tuned, it’ll be fun … and I’ll keep you posted about the different project in 2017 and their development.